Brokerages are feeling squeezed and profit margins are under pressure as fickle agents jump between the highest bidders.

So what’s the best way for brokerages to navigate these choppy waters? The key, some experts say, is to treat their agents as customers. 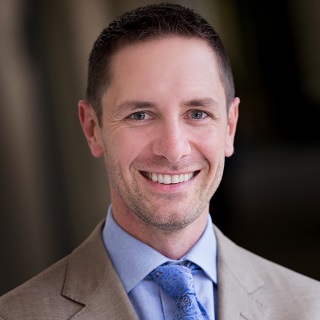 In practice, this means maintaining a strong company culture, touching agents with assistance at pivotal moments, publicly recognizing them for accomplishments and cultivating their adoption of tech tools, speakers said Monday on a panel entitled “Change is Here: A Brokerage Survival Guide” at Inman Connect Las Vegas.

“Without the agents being happy and having the tools to succeed, then their customers aren’t happy,” said Troy Palmquist, a broker-founder of The Address, a Ventura, California-based brokerage.

Linnette Edwards, a partner and associate broker at Oakland brokerage Abio Properties, said one of her firm’s guiding principles is to scrupulously “hire and fire” based on five core values.

Part of this culture includes a commitment to honesty. Edwards said she won’t hesitate to axe an agent if it becomes clear that they have strayed from this principle. Her firms also enforces a (self-explanatory) “no-asshole policy.”

Maintaining this culture requires implementing a strict interviewing process that can cut through an agent’s slick exterior to tease out their true values, she said. It also means sometimes passing on high-producers who still aren’t a good cultural fit.

Add a top producer who doesn’t mesh, and you risk diluting the culture for everyone.

In addition to maintaining a culture that fits, another way for brokerages to please their agent customers is to “touch” them in the right ways, and at the right times.

This starts with carefully monitoring their activity and level of satisfaction.

“It’s doing that special touch, recognizing that someone is upset and addressing it before they come to you,” Edwards said.

“We’re reaching out to all of our agents, and we’re doing our get-togethers and our socials and our special touches and talking to our agents.” 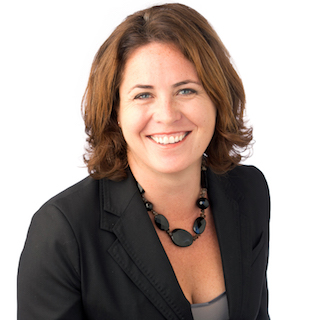 In one case, Edwards said she reached out to an agent because the agent hadn’t done a deal in six months. The agent ended up being highly appreciative of the call, she said.

“The agent was like, ‘The previous company I was working for never reached out,'” she said.

Another way to keep agents in good spirits: lavish them with positive reinforcement for any wins, the panelists said.

One way that Palmquist does this is by periodically honoring agents in a banner on the interface of the brokerage’s tech platform, MoxiWorks. It might say “good job” or even just “happy birthday,” he said.

Palmquist said his brokerage recently began offering its agents the real estate software MoxiWorks, RealScout and Spacio — all stitched together through integrations.

Tech rollouts like this can be pivotal moments. They can bolster or sideswipe agent satisfaction, not to mention make or break the return on costly investments.

Palmquist recommends securing buy-in from agents for tech products before purchasing them. Integration between tools also increases the odds of adoption, he said.

Also consider testing new software with a pilot group of agents before rolling it out company-wide, said Christine Kim, the president of Climb Real Estate, a San Francisco brokerage. Once new tools have been introduced, the best way to promote adoption is by broadcasting success stories of new users of those tools, she said.

“Agent social proof is the best way of adoption,” she said.

Edwards said botching the introduction of a new customer relationship management system was one mistake she’s made during her time at her brokerage. She wishes she had spent more time designing an adoption plan. 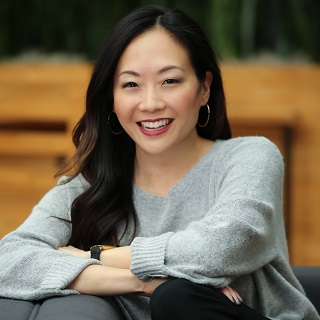 “Had I done that in the beginning, it would have saved me hours of grief and complaining,” she said.

More and more brokerages seem to be spending less on offices for their agents, with a crop of virtual firms scrapping them altogether. But Edwards and Palmquist both cast providing comfortable and stimulating physical workplaces as an important part of their recruiting and retention strategies.

Edwards’ brokerage created a WeWork-like work space geared towards encouraging collaboration. Possibly as part of offering affiliate services, her firm has a property manager, attorney, lender and writer all working there, in addition to agents.

“That’s fostered discussion and creativity and collaboration,” while also benefiting “financials and the bottom line,” she said.

Palmquist said his firm is completing the buildout of a 9,000-square-foot corporate headquarters. While many agents are now accustomed to working solo in coffee shops, he sees providing workspace as a way to fuel fruitful collaboration.

The headquarters will include a company-owned and operated coffee shop. It could generate some extra revenue for the firm and be used to attract new customers, such as by serving up free drinks to first responders, he said.

Back To News
Previous
Next